Rowers from Bideford Amateur Athletic Club travelled to Plymouth this weekend for the first of the season’s regatta. Windy but sunny conditions welcomed the rowers to the 1000m course on the River Plym.

The girls under 18 crew of Charlotte Berry, Kirsty Snow, Shelby May and Shannon Monaghan with Zoe Robertson (cox) came home in first place. Charlotte, Kirsty, Shelby was joined by Kat Keenan along with Zoe as cox again in the ladies novice race, this time gaining a very respectable third place.

It was two victories for James Jordan and Alex Dualibi-Wilson who came first in both the under 15 and under 16 doubles.

Declan Monaghan battled the windy conditions and finished third place in the under 18 single scull race.

It was the first regatta as a crew in the men’s novice race. James Yeo, Brian Andrews, Tim Henry, Ricky Kelly and Charlie Colwill (cox) put on a good performance and finished third.

A great start to the rowing season by all the youngsters.

The photos show the rowers from BAAC with their well-earned trophies. 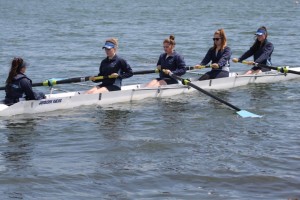 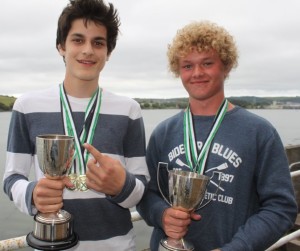 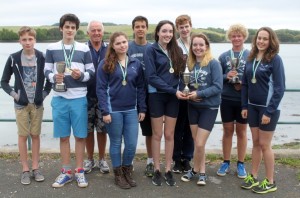